A Legacy of Equality, Leadership & Organizing celebrated its 40th anniversary on June 23, 2012 at South Seattle Community College Brockey Hall. The event included a keynote by Danny Edralin, Secretary General, National Union of Workers in Hotel, Restaurant and Allied Industries and further greetings by Mario "Mayong" Aguaja, International Secretary, Akbayan Citizens Party. Guests enjoyed a presentation of the Bantayog Wall of Heroes Ceremony and the induction of Silme Domingo and Gene Viernes. A cultural performance was given by Sin Frontera and the Domnigo, Viernes, Jefferson Award and the John Caughlin Award were given.

Anout LELO: LELO was founded 33 years ago by Latino farm workers, Black construction workers and Asian and Pacific Islander cannery workers who realized that their conditions and struggles as workers were tied together. LELO founders such as Tyree Scott, Silme Domingo, Gene Viernes and Milton Jefferson have left the organization with a LEGACY of bringing working people together across lines that traditionally divide us. From fighting for the racial integration of Seattle’s building and construction trades unions, to the preservation of public childcare programs for poor women and children, LELO has always struggled for EQUALITY for all people. As an organization led by “ordinary” workers, we develop the LEADERSHIP of those most marginalized in our society: people of color, working class women, LGBTQ workers and recent immigrants. Our primary social change strategy is local ORGANIZING, with a heavy emphasis on political education and networks of solidarity with workers across the globe. 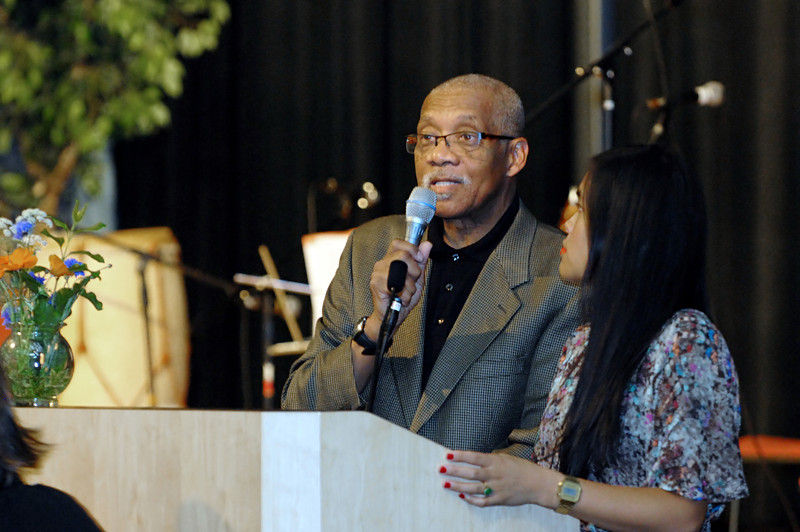